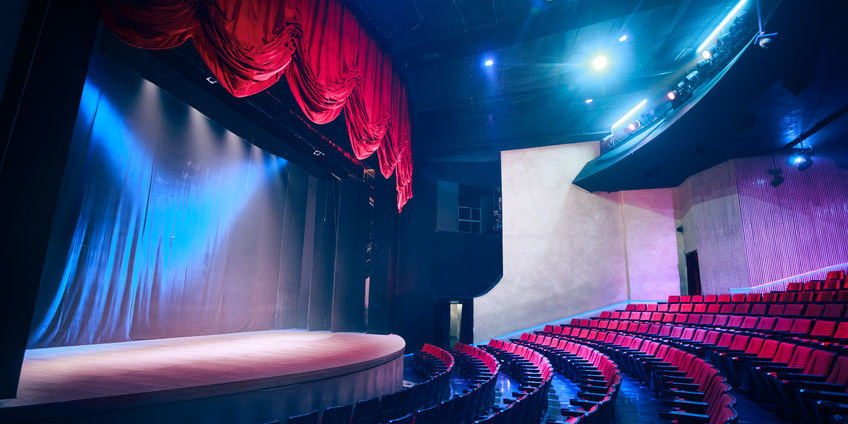 Jeremy Michael Allen is the Associate Producer of the feature theatrical production, “You Can’t Hurry Love” a project starring Essence Atkins (Marlon, Are We There Yet?), Richard Brooks (Being Mary Jane, The Flash), Victoria Rowell (The Young & The Restless), Joyful Drake (The Quad, Lethal Weapon) and Latarsha Rose (The Hunger Games, Being Mary Jane). This film project is in the post-production stage and once completed, it will be licensed to network television and then distributed for streaming rights. 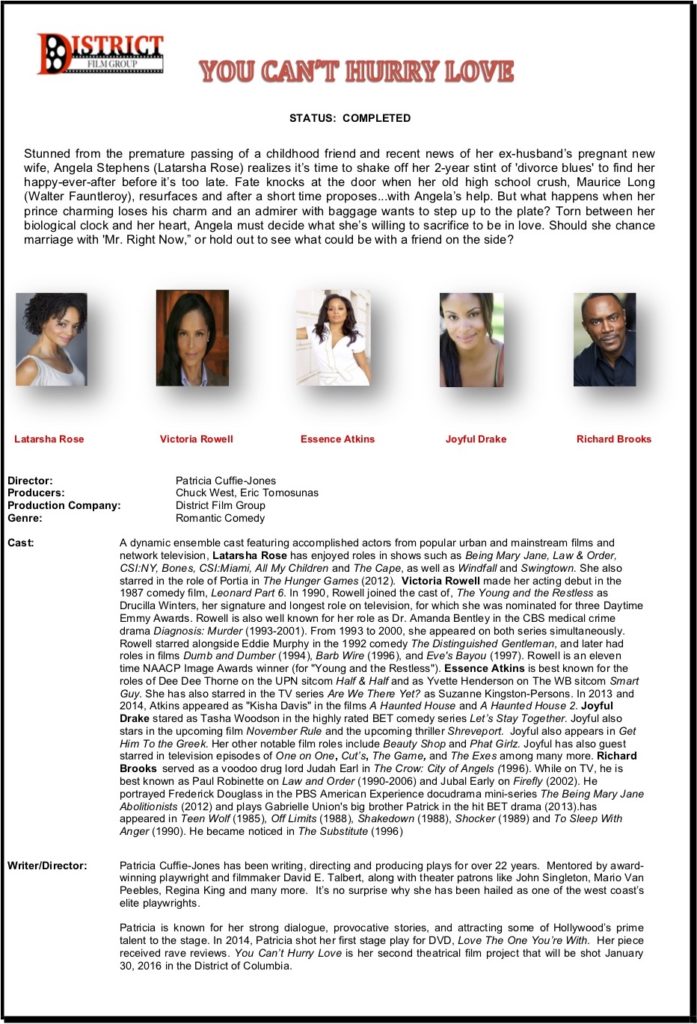